Sarah LaMere is an  Assistant Professor with the Translational Virology Core. 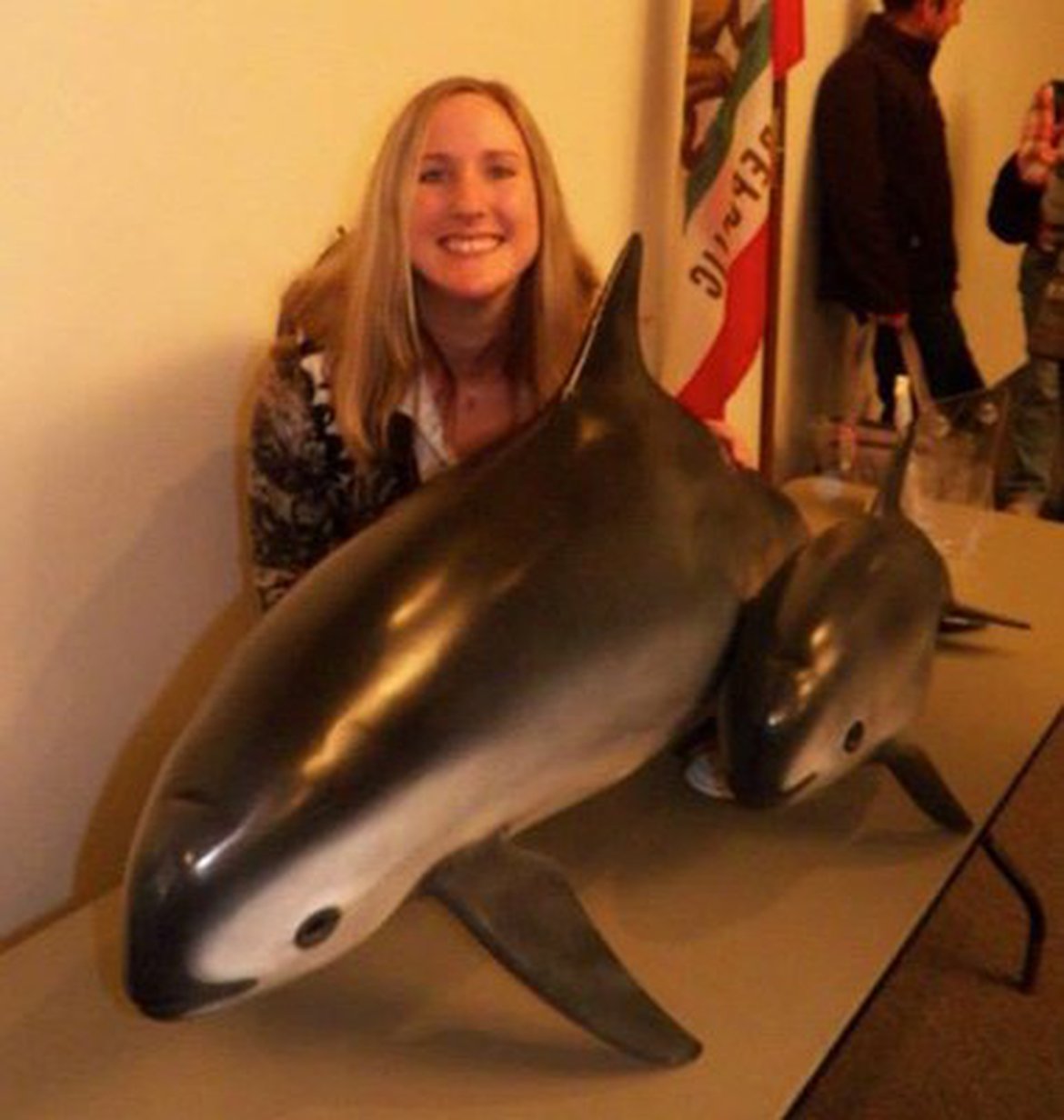 Sarah LaMere, DVM, PhD grew up in Austin, Texas. She completed her B.S. in Biomedical Science and Genetics from Texas A&M University in 2000. After college, she moved to San Diego, where she initially developed an interest in virology and immunology while working at the Institute for Conservation Research (formerly CRES) at the San Diego Zoo. She earned her Doctorate of Veterinary Medicine from the Cornell College of Veterinary Medicine in 2007 and returned to San Diego to take a job studying retroviruses in delphinids in a collaborative project between the veterinary pathologists at the San Diego Zoo and SeaWorld San Diego. Ultimately the project was completed with the help of collaborators at UC San Diego and at The Scripps Research Institute in La Jolla, where she stayed on to complete a Ph.D. in Immunology in 2015 under Dr. Daniel Salomon. Her Ph.D. thesis project at TSRI was focused upon epigenetic mechanisms in CD4 T cell activation and memory formation.

Dr. LaMere has joined the UC San Diego CFAR under Dr. Davey Smith to study epigenetic mechanisms of HIV latency. She one day hopes to apply this knowledge toward understanding the pathology of both endogenous and exogenous retroviruses in wildlife species, where the pathogenicity of these viruses is still poorly understood. Dr. LaMere’s interests are specifically aligned with the concept of the One Health Initiative, which seeks to form collaborations between veterinarians and the human health professions with the purpose of furthering our understanding of both animal and human health and disease.

In addition to her research, Dr. LaMere participates in various clinical activities, including volunteering to help street animals in Tijuana and working with a home hospice and palliative care group for animals in San Diego County. In her free time she enjoys spending her time outdoors hiking, kayaking, and camping.

Fun Fact: I'm a veterinarian who became interested in retroviruses because of one I discovered in a killer whale.